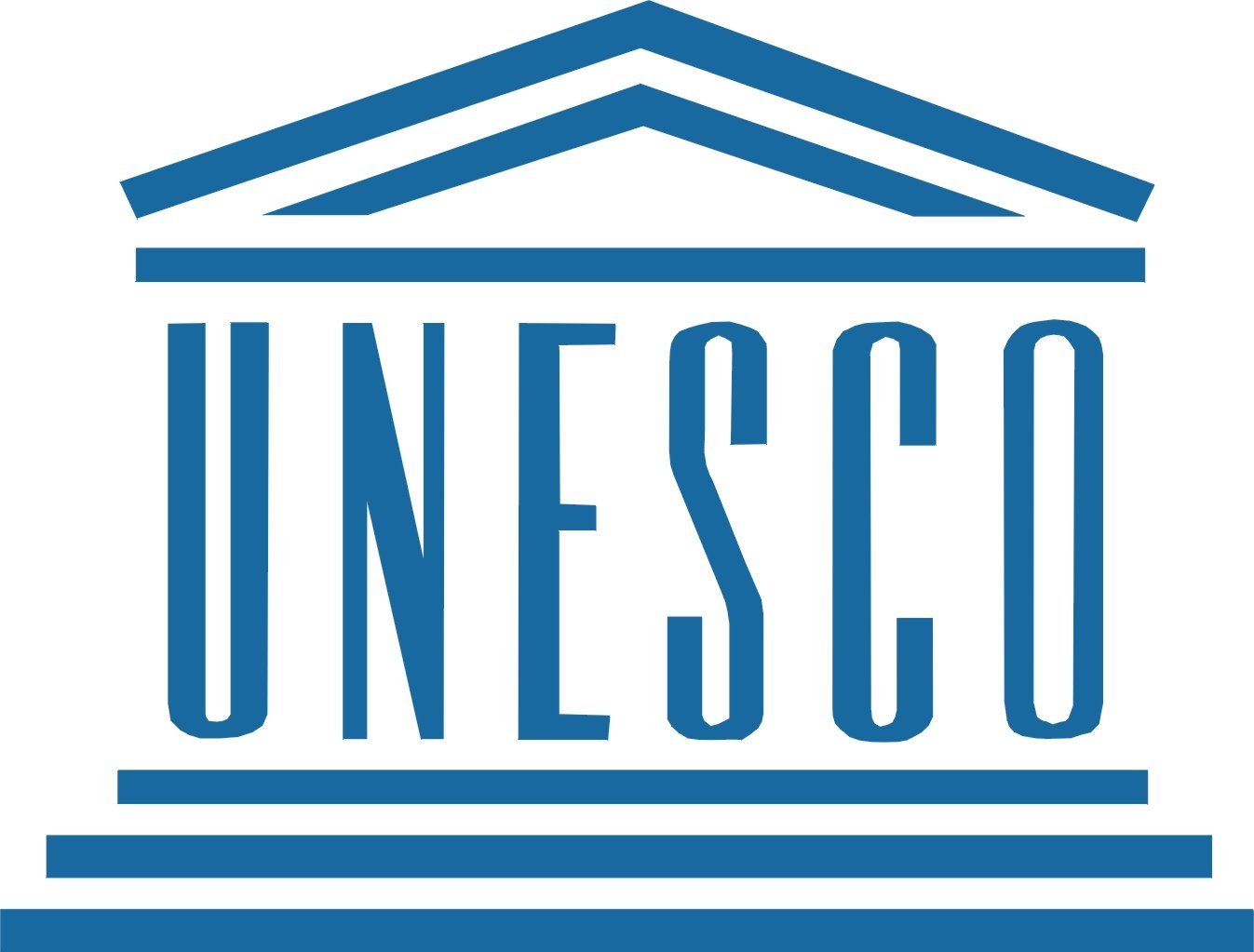 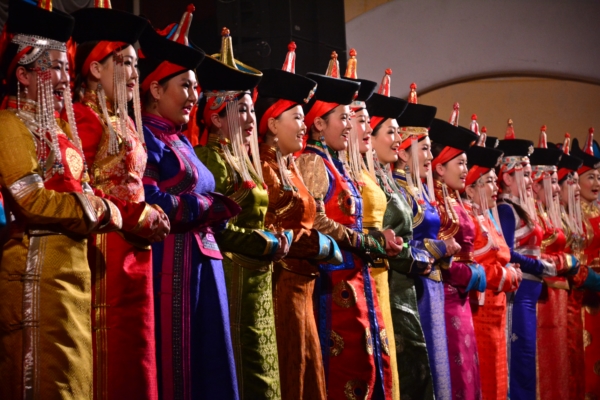 The Urtiin duu or “long song” is one of the two major forms of Mongolian songs, the other being the short song” (bogino duu). As a ritual form of expression associated with important celebrations and festivities, Urtiin duu plays a distinct and honoured role in Mongolian society. It is performed at weddings, the inauguration of a new home, the birth of a child, the branding of foals and other social events celebrated by Mongolia’s nomadic communities.The Urtiin duu can also be heard at the naadam, a festivity featuring wrestling, archery and horseracing competitions. 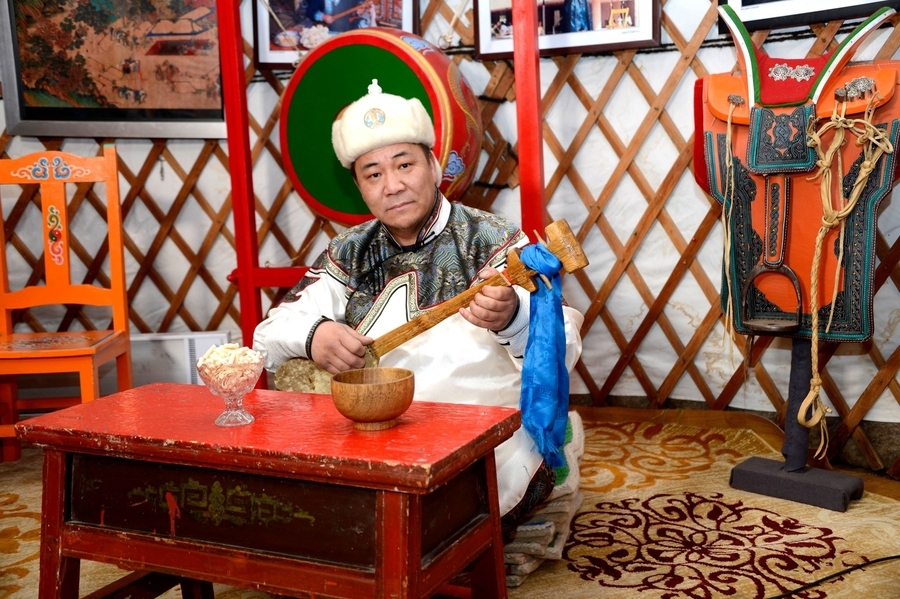 2009: Mongolian Epic is included in the rare and invaluable intangible cultural heritage category of Mongolia and in 2009 UNESCO inscribed it in the List of Intangible Cultural Heritage in Need of Urgent Safeguarding.

The Mongolian Tuuli is an oral tradition comprising heroic epics that run from hundreds to thousands of lines and combine benedictions, eulogies, spells, idiomatic phrases, fairy tales, myths and folk songs. They are regarded as a living encyclopaedia of Mongolian oral traditions and immortalize the heroic history of the Mongolian people. Epic singers are distinguished by their prodigious memory and performance skills, combining singing, vocal improvisation and musical composition coupled with theatrical elements. 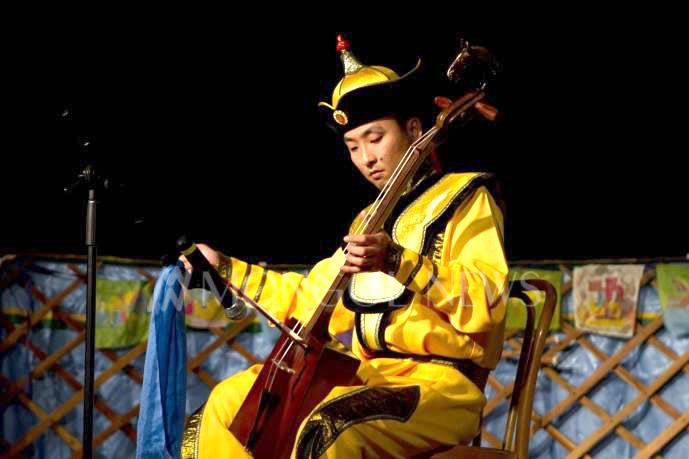 The Morin khuur, so named for the ornamental horse-head carving at the top of its neck, is a unique two-stringed musical instrument developed by the nomadic Mongols. The strings of both the bow and fiddle are made from the hair of a horse`s tail. The Morin khuur embraces an aggregation of Mongolian traditional customs and culture. The Morin Khuur has become more than just a musical instrument but also a part of daily life, ceremonial and rituals, and immensely interwoven with Mongolian intellectual development. 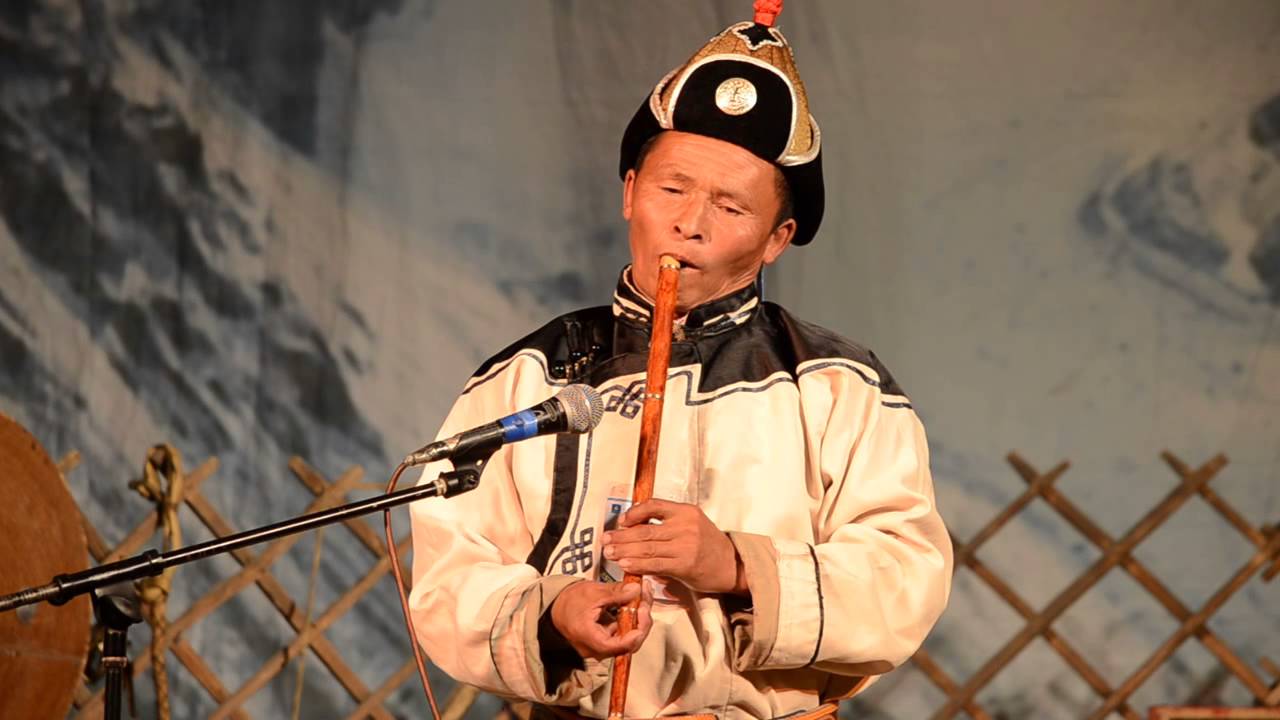 2009: Tradional music of Tsuur music is based on a combination of instrumental and vocal performance – a blending of sounds created simultaneously by both the musical instrument and the human throat. Tsuur music has an inseparable connection to the Uriankhai Mongolians of the Altai Region, and remains an integral part of their daily life. Its origins lie in an ancient practice of worshipping nature and its guardian spirits by emulating natural sounds. The Tsuur is a vertical pipe-shaped wooden wind instrument with three fingerholes. Simultaneously touching the mouthpiece of the pipe with one’s front teeth and applying one’s throat produces a unique timbre comprising a clear and gentle whistling sound and a drone. The Tsuur is traditionally played to ensure success for hunts, for benign weather, as a benediction for safe journeys or for weddings and other festivities. The music reflects one’s inner feelings when travelling alone, connects a human to nature, and serves as a performing art. The Tsuur tradition has faded over recent decades as a consequence of negligence and animosity toward folk customs and religious faith, leaving many locales with no Tsuur performer and no families possessing a Tsuur. The forty known pieces preserved among the Uriankhai Mongolians are transmitted exclusively through the memory of successive generations – a feature making this art highly vulnerable to the risk of disappearing. 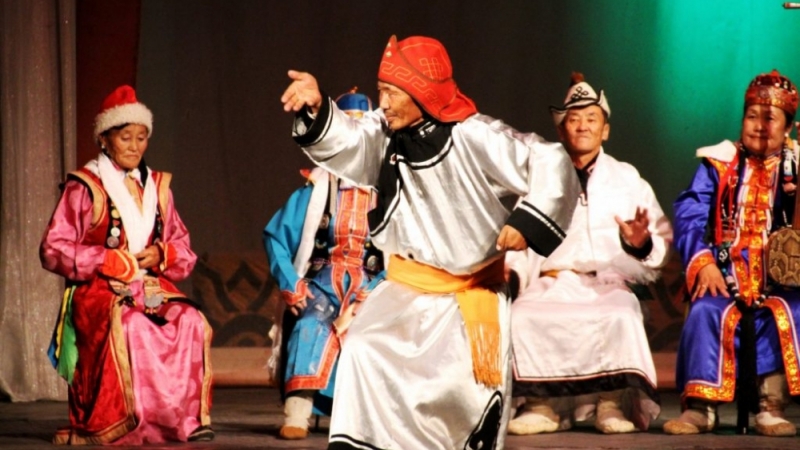 2009: The Mongol Biyelgee – Mongolian Traditional Folk Dance is performed by dancers from different ethnic groups in the Khovd and Uvs provinces of Mongolia. Regarded as the original forebear of Mongolian national dances, Biyelgee dances embody and originate from the nomadic way of life. Biyelgee dances are typically confined to the small space inside the ger (nomadic dwelling) and are performed while half sitting or cross-legged. Hand, shoulder and leg movements express aspects of Mongol lifestyle including household labour, customs and traditions, as well as spiritual characteristics tied to different ethnic groups. Biyelgee dancers wear clothing and accessories featuring colour combinations, artistic patterns, embroidery, knitting, quilting and leather techniques, and gold and silver jewellery specific to their ethnic group and community. The dances play a significant role in family and community events such as feasts, celebrations, weddings and labour-related practices, simultaneously expressing distinct ethnic identities and promoting family unity and mutual understanding among different Mongolian ethnic groups. Traditionally, Mongol Biyelgee is transmitted to younger generations through apprenticeships or home-tutoring within the family, clan or neighbourhood. Today, the majority of transmitters of Biyelgee dance are elderly, and their numbers are decreasing. The inherent diversity of Mongol Biyelgee is also under threat as there remain very few representatives of the distinct forms of Biyelgee from different ethnic groups. 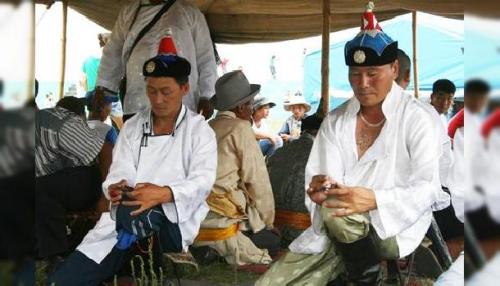 2014: Mongolian Knuckle-bone shooting Inscribed in 2014 on the Representative List of the Intangible Cultural Heritage of Humanity.

Mongolians revere certain parts of bones of their domestic livestock and use them in religious rites, plays and traditional games. One such popular team-based game is knuckle-bone shooting. Teams of six to eight players flick thirty domino-like marble tablets on a smooth wooden surface towards a target of sheep knuckle-bones, aiming to knock them into a target zone, while shooters sing traditional knuckle-bone shooting melodies and songs.

The rituals, knowledge, skills, technique and expertise associated with knuckle-bone shooting, as well as the craftsmanship of tools, accessories and equipment, are transmitted through apprenticeship. Knuckle-bone shooting provides a favourable environment in which each member contributes to the team’s success, social well-being and development by supporting and learning from others. The tradition brings team members from different backgrounds closer together, encourages their interaction and respect towards elders and one another, and improves their social cohesion. 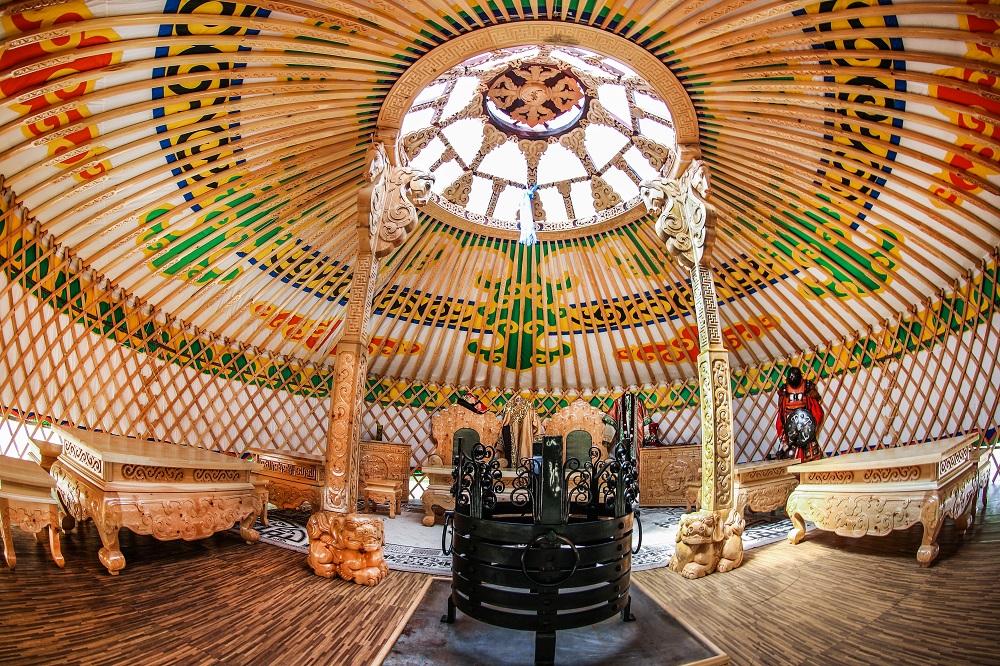 2013: Traditional craftsmanship of the Mongol Ger and its associated customs is a traditional enterprise involving the labour of a household or group, with men carving the wood and both women and men engaged in painting, sewing and stitching, and felt-making. The Ger is a round structure of walls, poles and a peaked roof covered with canvas and felt, and tightened with ropes. It is light enough for nomads to carry; flexible enough to fold and pack; and sturdy enough to be dismantled and reassembled. The Ger can withstand Mongolia’s fierce spring winds. The structure is the same across the country: a wooden frame painted and decorated with traditional ornamentation, covers made of white felt and canvas, ropes of animal hair, flooring and carpets of hand-sewn felt, and furniture. Traditional craftsmanship is taught to the younger generations, principally through mentoring by a senior craftsperson. Dismantling and reassembling the Ger are always family operations, with children learning by watching their elders. Cutting and preparing sheep’s wool, making felt, stitching canvas and preparing woodwork are usually communal endeavours. As a traditional dwelling, the Mongol Ger plays an important social and cultural role for nomadic families and its makers are highly respected.